Regular client PR agency Edelman, called me in as their event photographer once again to capture all the action at their 2016 Budget Breakfast the morning after George Osbourne’s now infamous Budget announcement.

I love being the event photographer at panel discussions like this, taking extra care to give my client extremely useful shots including wides of the whole set and audience, interactions between speakers and individual close ups of each of the panel members. Edelman also always preface proceedings with some fab networking which gives me the chance to capture the engaging conversations as old friends/ colleagues/ acquaintances say hi or new connections are made. 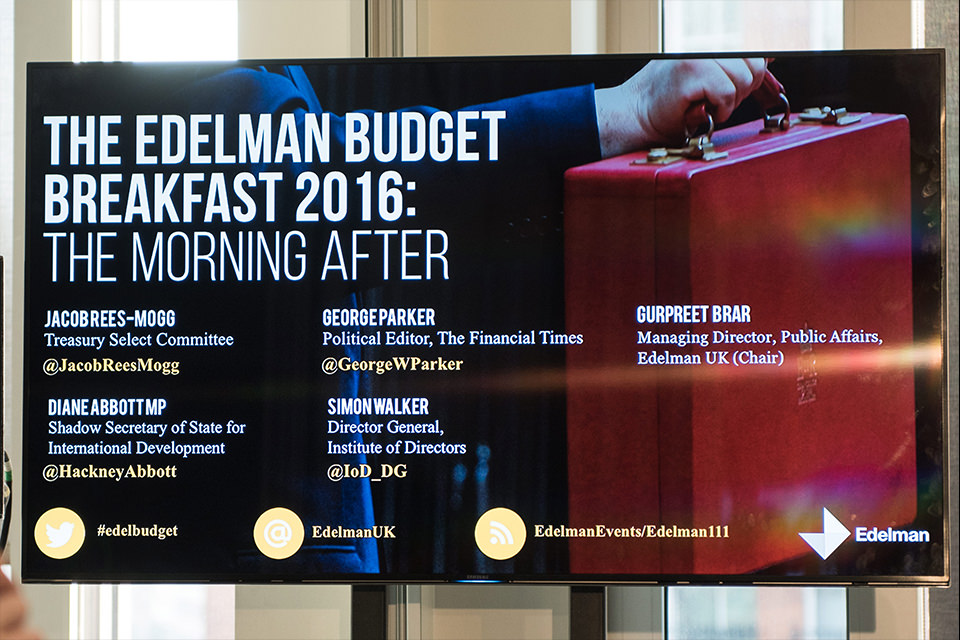 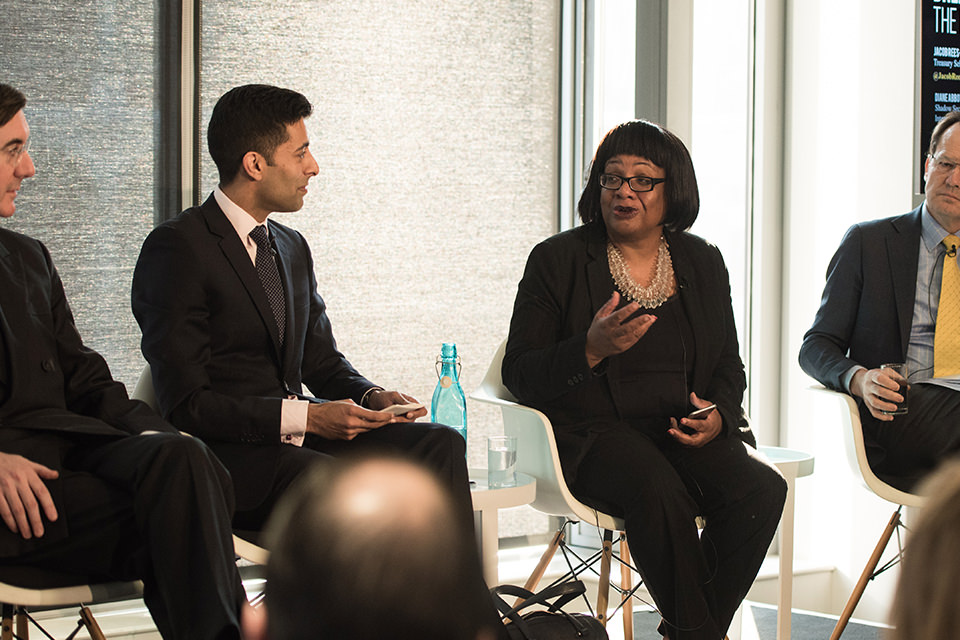 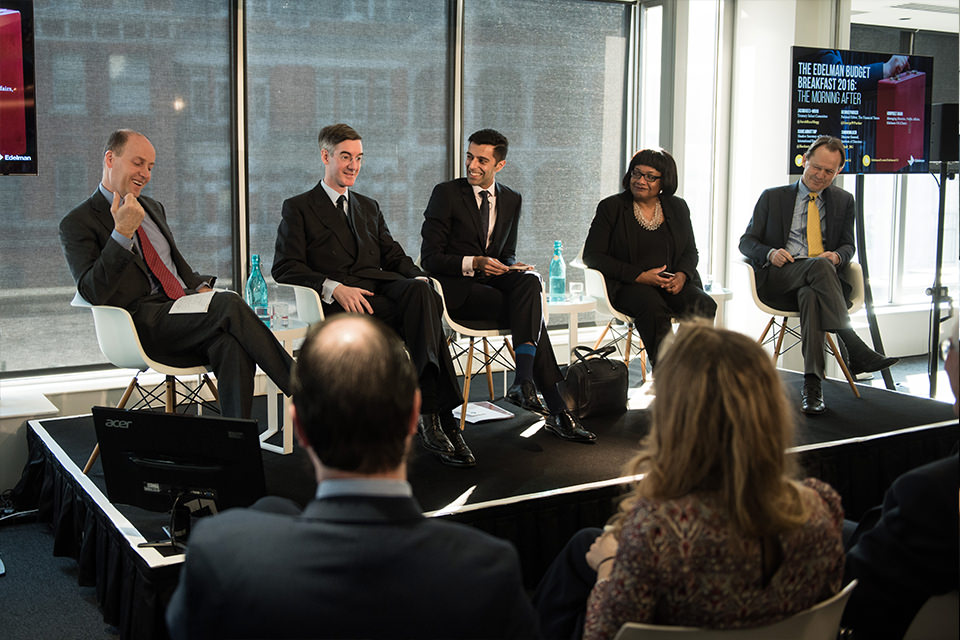 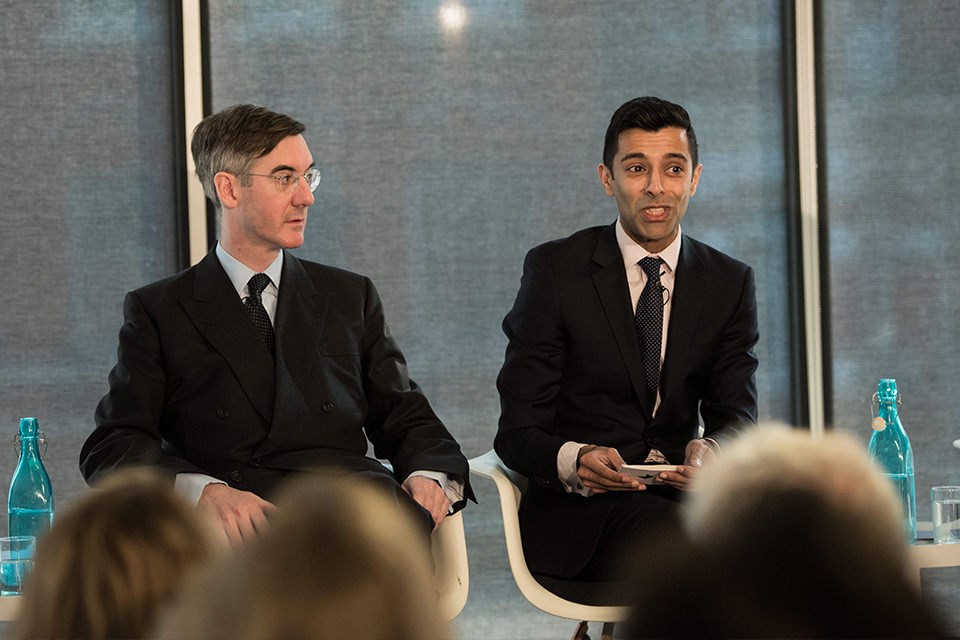 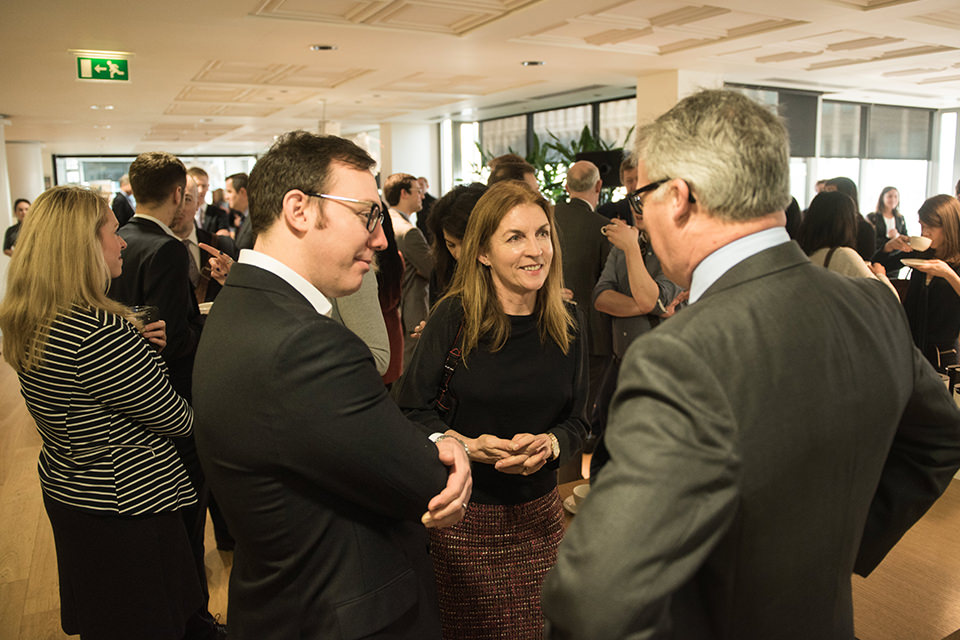 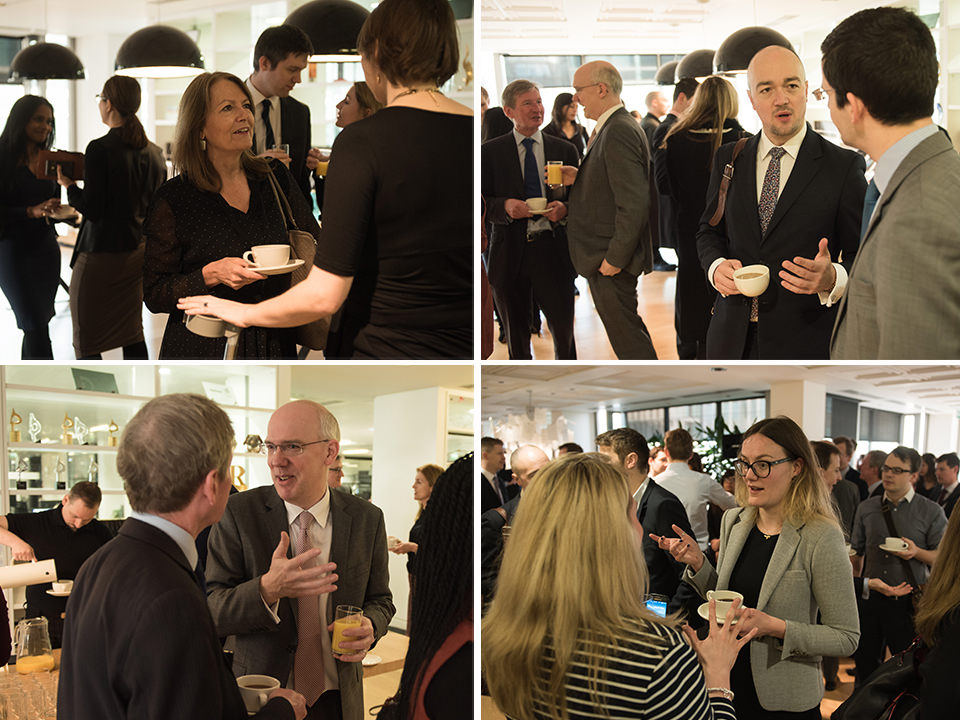